Russian Mikoyan-Gurevich MiG-29M/M2 and MiG-35 fighter aircraft will be soon fitted with a new automated intelligent g-limit control system to help the pilots during extremely high g-limits during combat operations. According to the MiG Corporation, engineers involved in the development and production of MiG-29M/M2 and MiG-35 fighters have been granted a patent for the intelligent system which will help pilots during high g-levels up to 9.

Once the intelligent g-limits limit control is fitted in the MiG-29M/M2 and MiG-35 jets, their pilots will be able to push their highly manoeuvrable fighters to its limits without compromising on safety and be able to carry out aerial combat without worrying about the instrument panel. 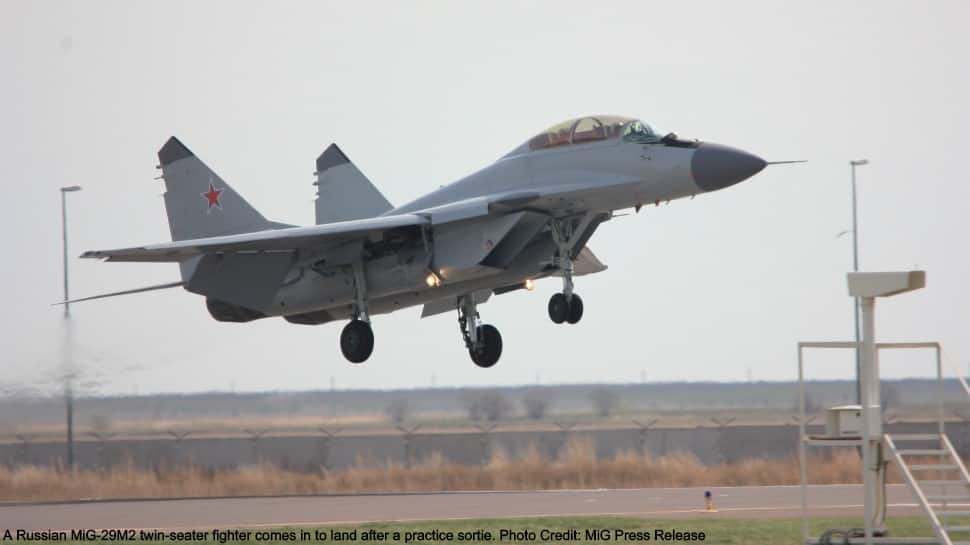 “Increasing of automation, ease of operation and flight safety is our priority for customers of existing and perspective MiG aircraft. The new automated intelligent g-limits control system is being integrated in our modern aircraft,” said MiG Corporation Director General Ilya Tarasenko in a company press release.

Both MiG-29M/M2 and MiG-35 are capable of 9 g-limit. At such high g-limits, the pilots can sometimes blackout or lose consciousness which can be fatal in a combat situation. As a fighter jet starts to push the g-limit, its pilot also has to monitor the instrument and panels in the aircraft while trying to be aware of any threat from the enemy.

MiG Corporation claims the new automated system, combined with MiG helmet-mounted target designation system will enable pilots to concentrate on the enemy threat and combat mission while maintaining high manoeuvrability without bothering about the instrument panels and flight data.

The new system also allows options of critical g-limit increase at the range of 1-2g by applying additional force on the aircraft control stick as well as the system temporary or complete switch-off. 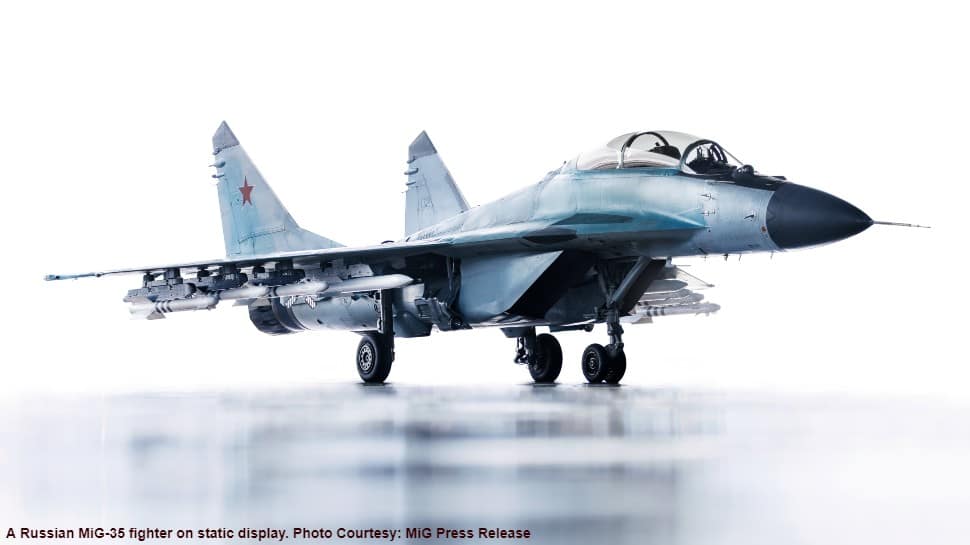 While the MiG-29M/M2 are 4++ Generation fighters and in service with the Russian Air Force in large numbers, the MiG-35 is the latest and most advanced jet from the famed family of combat aircraft and joined service only in June 2019. The MiG-29M is a single-seater combat aircraft and the MiG-29M2 is a twin-seater fighter. MiG-35, which has several 5th Generation technologies including extremely reduced radar signature, also comes in single-seat and twin-seat versions (MiG-35D).

Newspaper is your news, entertainment, music fashion website. We provide you with the latest breaking news and videos straight from the entertainment industry.